“It's time to break out the biodegradable confetti and resuable bunting again, because the Dopper Wave is growing”

Vitaminstore was founded in 1998 by Koert Otten and Alain Vermeulen. As true health nuts, Koert and Alain knew that staying healthy can be challenging for many people. And with so many options, who can blame them.

“I have been feeling very drained. Should I be supplementing my diet with iron tablets or was it zinc? Am I supposed to take B12 when I follow a vegetarian diet? And what’s the deal with vitamin D in the winter?”

So... Koert and Alain packed their knapsacks and set out on a mission. When talking to investors, they shared their vision for a store that provides information about – and sells – vitamins. “You mean, like a vitaminstore?” “Yes!”

Over the years, Vitaminstore has opened over 30 locations and grown to a healthy (haha) organisation of over 200 people strong. And in 2010[RS1] , they joined forces with Dopper, offering customers an ocean-saving way of drinking healthy tap water.

It was an instant match. There were sparks. Because thanks to the Vitaminstore Academy all store employees know all the ins and outs of the products they’re selling. Which means that they don’t simply stock Dopper bottles, but are also proud ambassadors of the Dopper mission.

Together with excellent partners like Vitaminstore, so far we’ve already saved a total of over 57 million kilos of single-use plastic from entering our oceans. Not bad, hm? And it’s given us a taste for more. That’s why we couldn’t be prouder that Vitaminstore joined us again when we launched the Dopper Wave on World Oceans Day, June 8th. By becoming part of the Wave, Vitaminstore has promised to:

Vitaminstore is the perfect example of a business that is taking small steps, every day, to do better. Because in the words of their CEO Koert Otten: “Of course we would love to say that we have zero carbon emissions and zero waste generated, but this is just not the reality. Yet. Every day, as a business, you have the choice to make better decisions and investments.”.

"Everyday, as a business, you have the choice to make better decisions and investments. ” 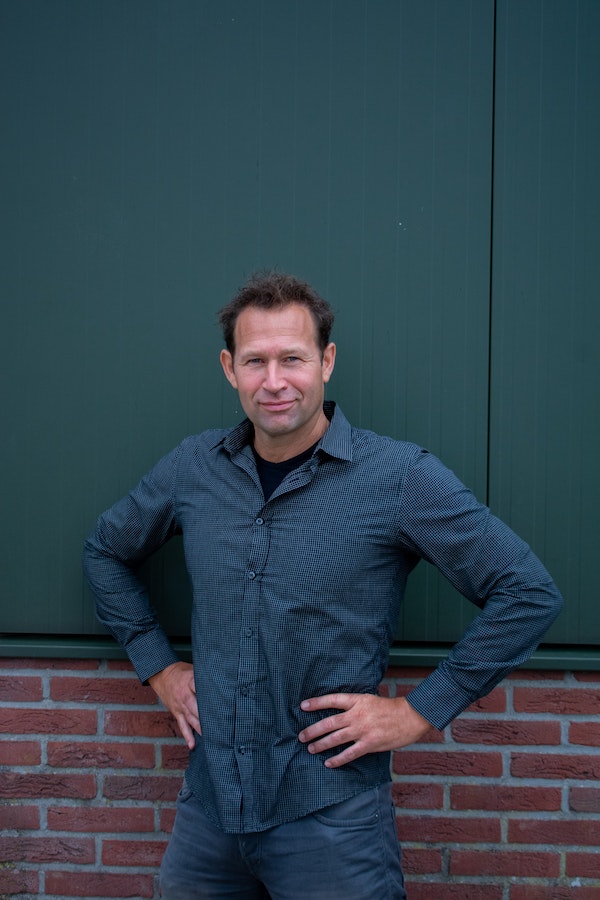 And he doesn’t just talk a good game. He puts it into practice. Even (or especially?) in the middle of a pandemic that’s hitting businesses hard, Vitaminstore just installed new sustainable LED lighting in all their offices and shops. Nice. They also recently changed the labels on their vitamin bottles to (more expensive, but) biodegradable paper. Even nicer. And now, as a Dopper Wave member, they have chosen to say goodbye to all single-use plastic water bottles in their entire organisation.

Small steps that - all together - will create a massive wave of change. If that isn’t a positive example of a business trying to be better every day, we don’t know what is.

Are you ready to join the Dopper Wave too? You won’t be just a drop in the ocean: you will be a drop in a massive wave. A wave powerful enough to turn the tide. Forceful enough to wash away the plastic trash. A wave with enough impact to actually save our oceans.

Dopper uses different kinds of cookies (and other techniques) and gathers information about the use of the website to analyse and improve, for social media and to make sure you see relevant information and advertisement. Read more about our cookies. If you want be shown relevant information and advertisement, we would like to receive your approval. Therefor you need to click the accept button below. You then give us approval to make use of these cookies and to gather information by us and third parties on the websites of Dopper.